Home  > Info-Center  > News  >  About the design of the toothpick box

About the design of the toothpick box

The toothpick is called "chewing poplar or chewing Yangzhi", which means the meaning of picking teeth after a meal. The origin of the story comes from India. It is said that when the Buddha of India, Sakyamuni, preached to his disciples, he found around him. The disciples, when they spoke again, had bad breath problems, so Buddha Sakyamuni taught his disciples a health class. He said, "You can brush your teeth with a branch to remove bad breath and increase your taste." This is the toothpick. The earliest source. 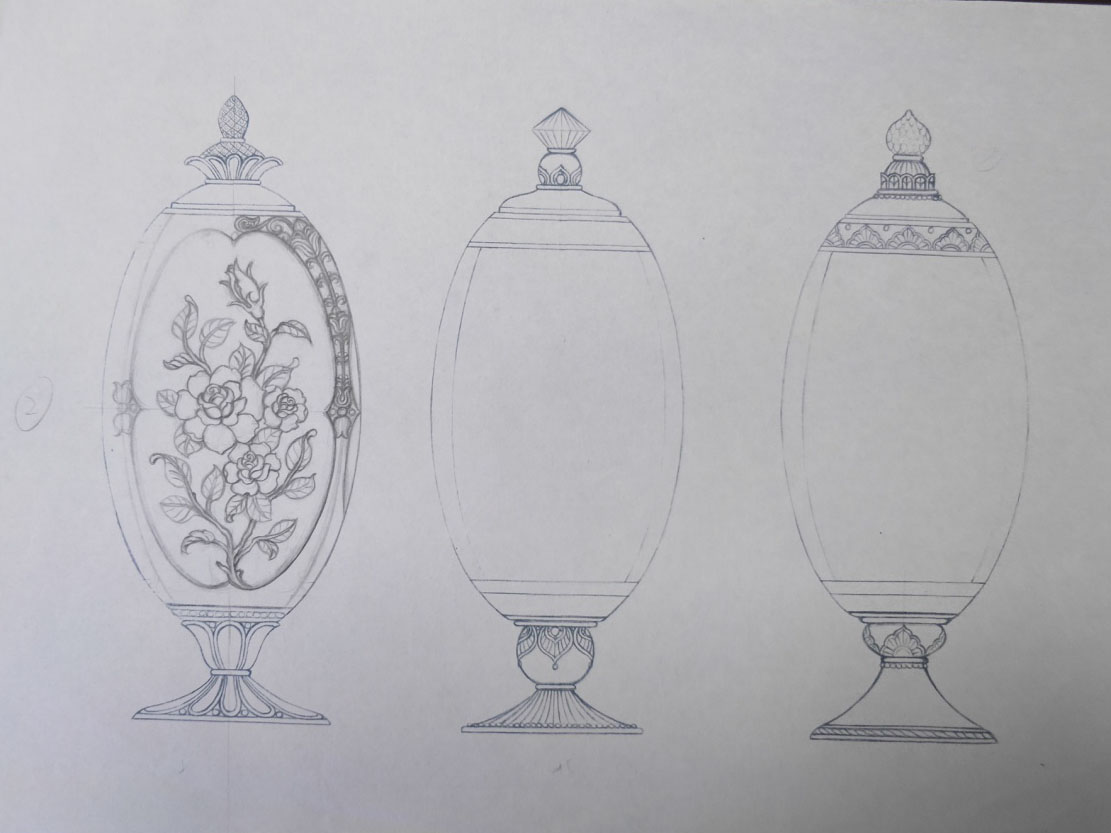 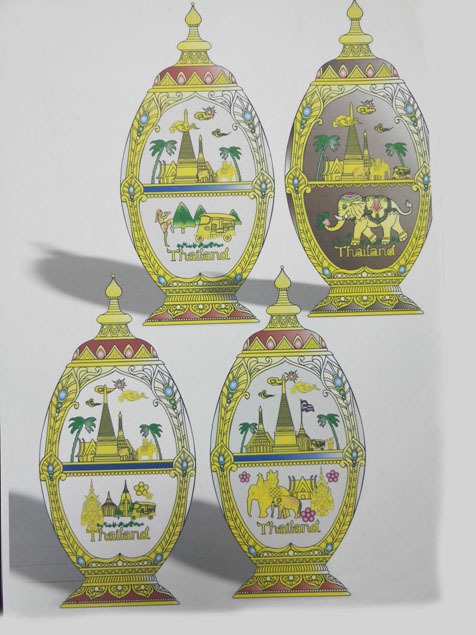 Finished design drawing of the toothpick box
ABOUT US

If you have any good suggestions, please leave a message.

Hello, please leave your name and email here before chat online so that we won't miss your message and contact you smoothly.